My ‘READ’ post (2.March.2015) was followed up with a conversation with my sister about her advertising days, and going through these 60’s and 70’s ‘Housewife’, ‘She’ and ‘Woman’ magazines we poured over these terrible ads! 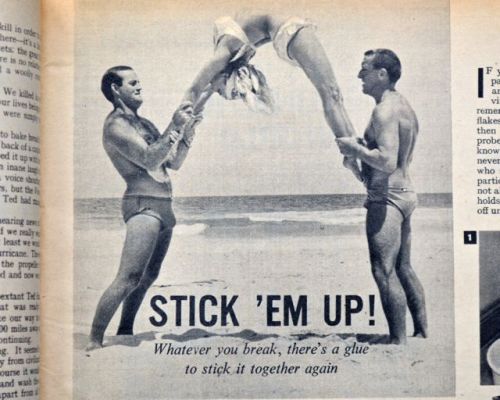 so wrong in so many ways! 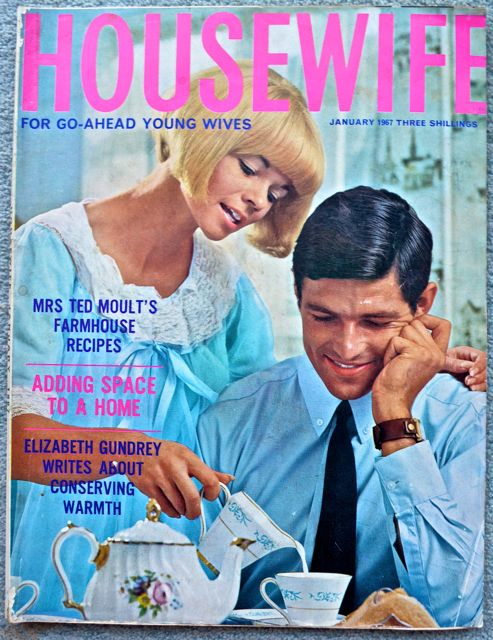 The magazine above was printed in 1967 – I was 15. It explains so much about my Mum and Dad’s relationship. It is this hideous culture of sexism and LOOK!!! – racism – that we grew up in. 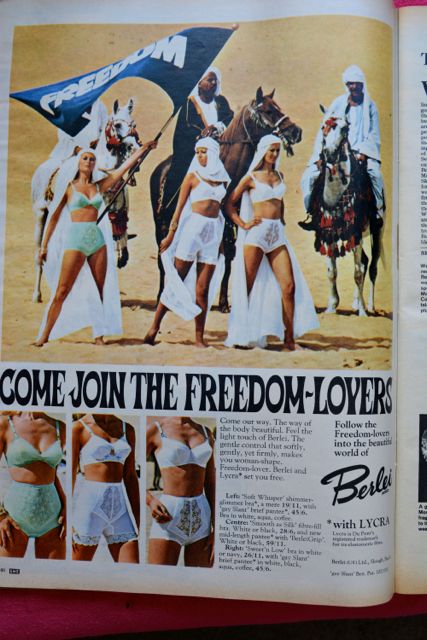 How insulting to a culture that keeps the female form covered and then below an array of some swarthy white men in fancy dress – it is SO extraordinarily BAD!!!!!! 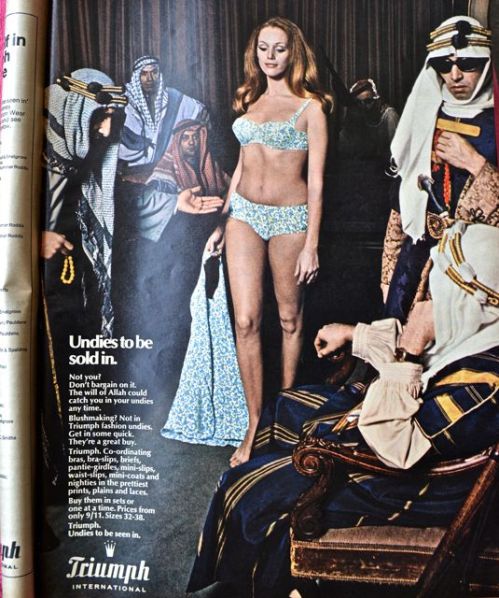 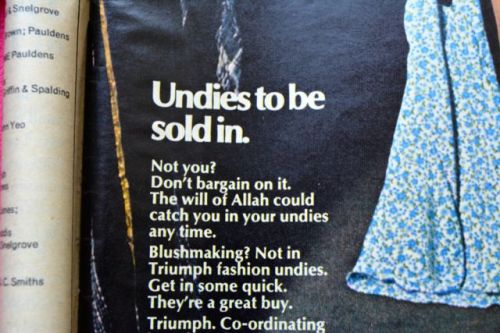 And this is not that long ago! 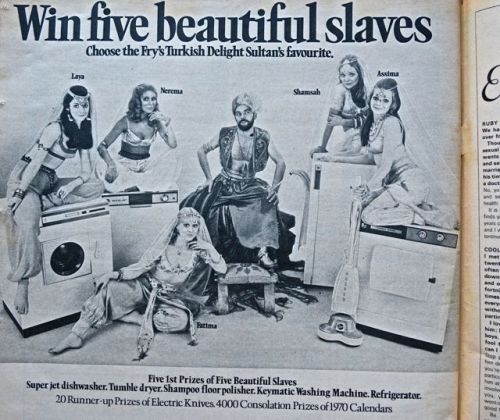 we are talking 60s and 70s when I was a teenager 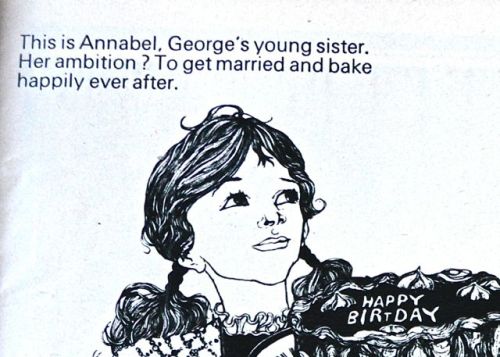 Annabel can’t even be there in her own right – she has to be GEORGE’s sister!!! 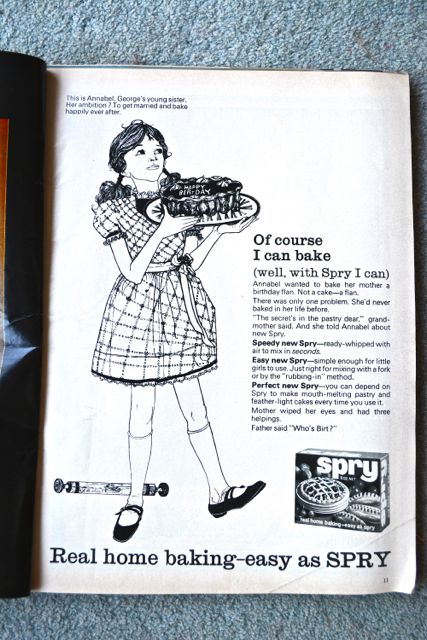 Oh I do so hope young women in the West appreciate what my generation fought for. Sadly these attitudes linger on. 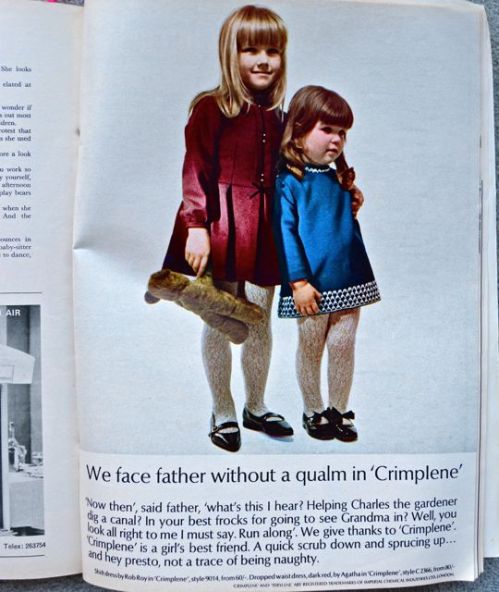 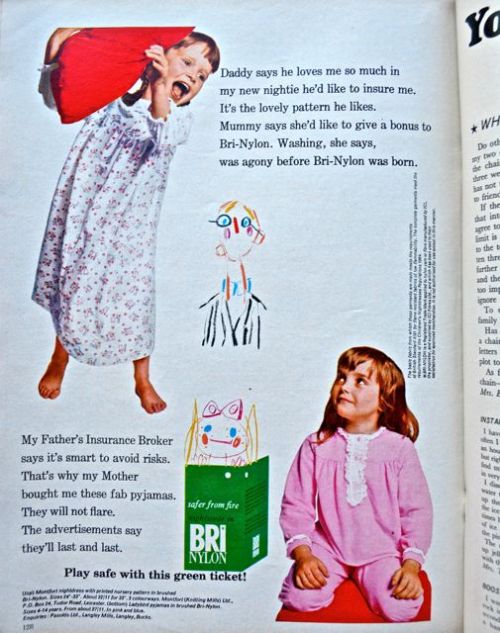 I laugh at them now, but squirm to think that this is the world I grew up in – we have come a long way – haven’t we????!!!!!! Do the current generation of 30 somethings realise what we have been fighting for?

And don’t get me started on the ‘Mad Men’ series, I can’t watch it. A friend of mine loves it because she worked in that world and says it is so true (my sister says it rings true for her as well) – after watching the first episode I forced myself to watch it the next couple on this recommendation – but no more!

This entry was posted in books and tagged advertising, sexism, vintage magazines. Bookmark the permalink.