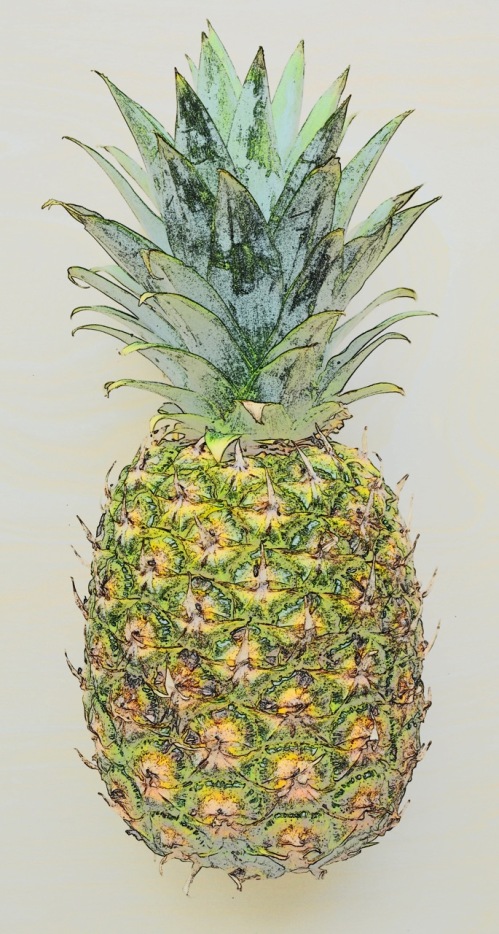 Have you noticed that lately, pineapples are appearing in all sorts of places, on clothes, as jewellery, on china ……….

I’ve had a ‘thing’ for pineapples for a while, and have a couple of them cheering up the doors of my dated kitchen cupboards, (along with a clown drawn by Miss E when she was 6). 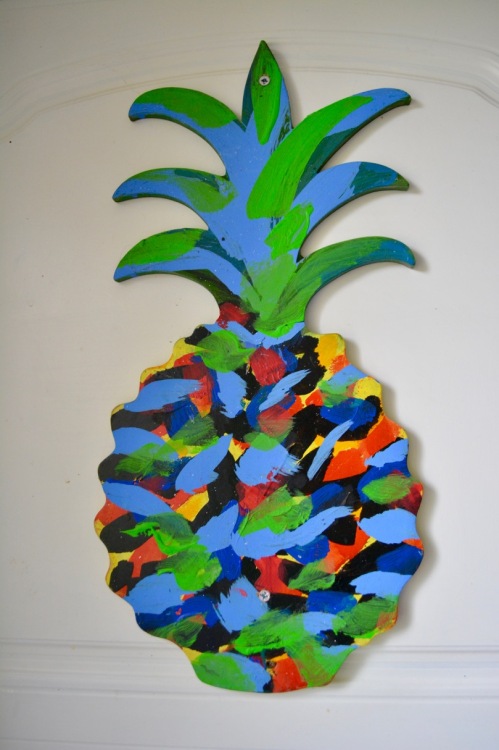 They were painted by Raoul Speek, a Caribbean artist living in Solva, Pembrokeshire. Decorative pineapples have popped up in all sorts of places since they were first brought to the British Isles.

Origin of the Word
The word pineapple in English was first recorded in 1398, when it was originally used to describe the reproductive organs of conifer trees (now termed pine cones). When European explorers discovered this tropical fruit they called them pineapples (term first recorded in that sense in 1664) because of their resemblance to what is now known as the pine cone. The term pine cone was first recorded in 1694, and was used to replace the original meaning of pineapple

They are often found in and around old houses as a symbol of prosperity – like on these railings outside a house in St.Davids. 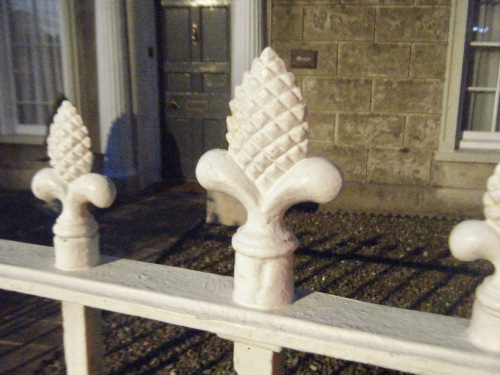 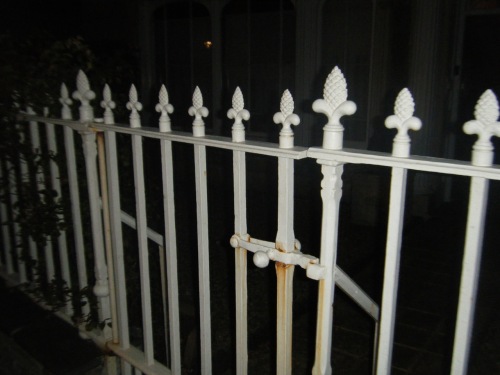 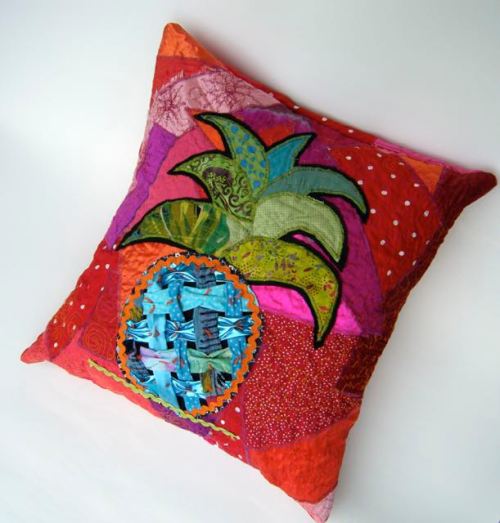 And more recently I ordered some smaller wooden shapes from Hazel Woodcraft for the grandchildren to decorate as presents.

A trip to the Caribbean fuelled my Pineapple Passion, 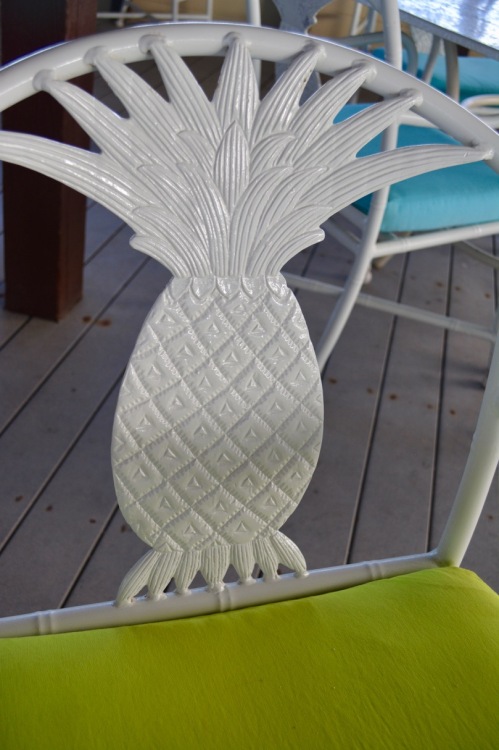 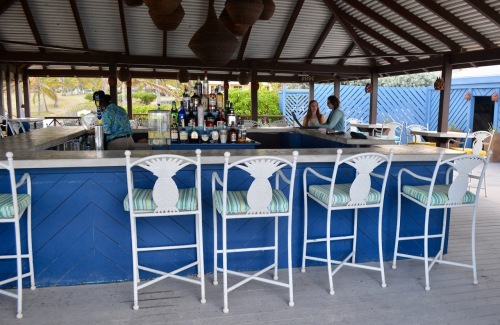 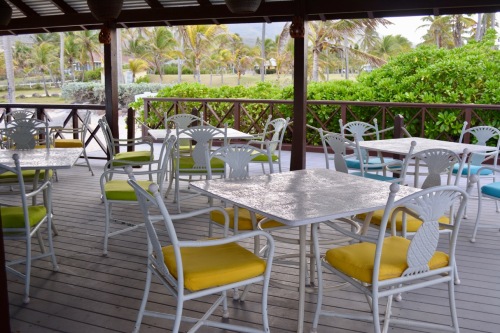 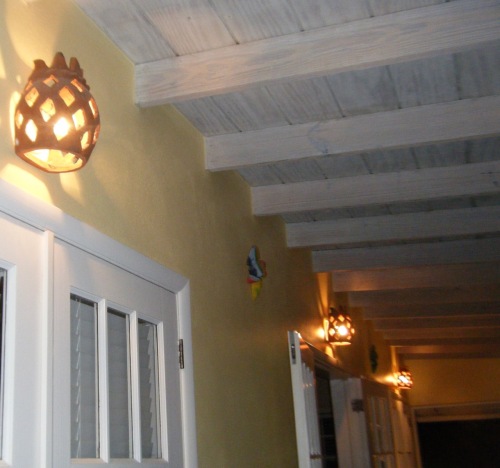 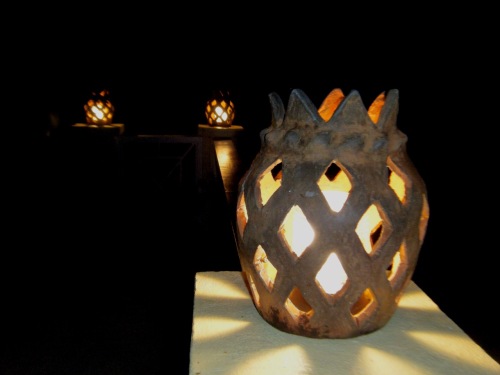 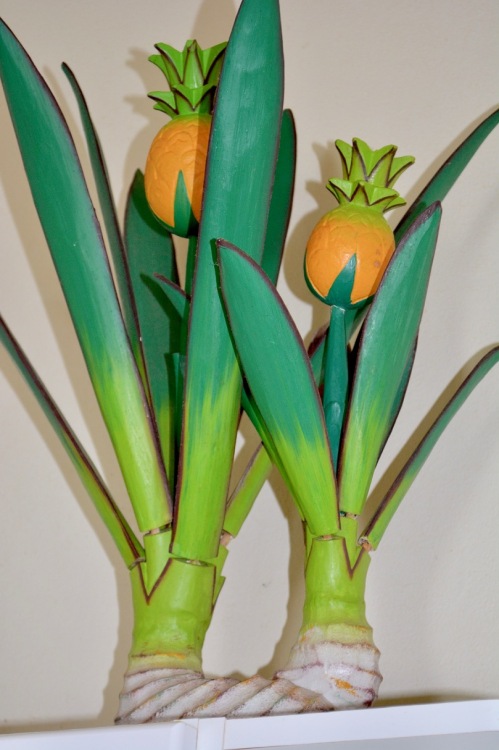 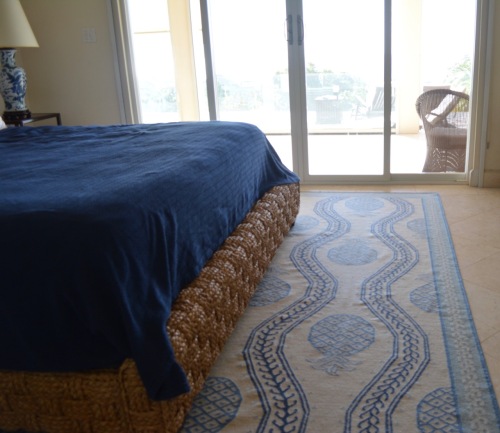 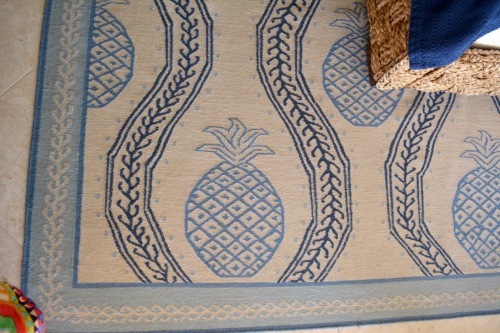 and can you spot them in this room? 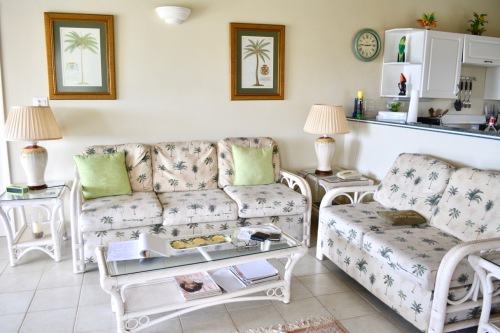 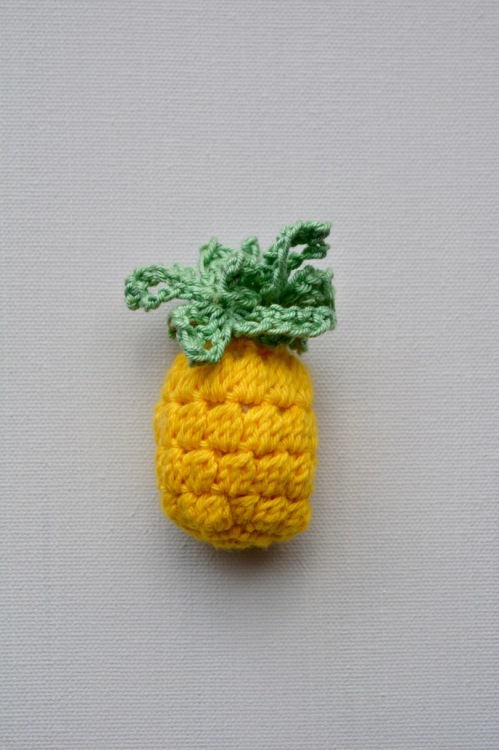 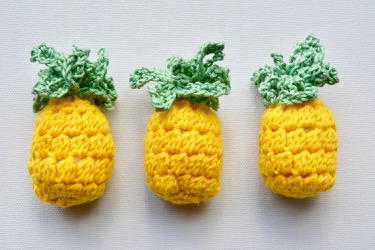 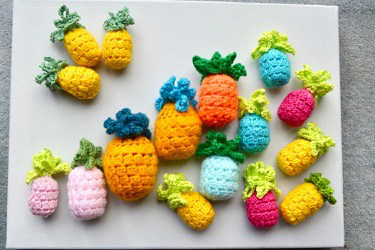 So many colour combos to explore!!! Juicy!

37 responses to “Passion for Pineapples”